Without a doubt, the Cusco region gathers the most significant activities and archeological sites in Peru. Therefore, you shouldn’t miss the chance of visiting the enigmatic Inca ruins of Sacsayhuaman, a Ceremonial fortress that played a great role during colonization. Here you’ll learn about its history, what to see, how to get there, and more!

The Sacsayhuaman Archeological Site is located a few minutes away from the Historic Center of Cusco. There are many more tourist attractions in Cusco that you shouldn’t miss while you’re here, such as:

Keep reading and find out everything about the fortress of Sacsayhuaman and don’t miss the opportunity of knowing one of the many important places from the Inca era!

Sacsayhuaman is an Inca Ceremonial Fortress built between the XV and XVI centuries during the Inca empire. It is one of the largest and heaviest structures found inside the Cusco region. These ruins blend harmonically with the landscapes obtaining a sacred altar to nature. It is one of the main tourist attractions in Cusco, worth visiting because of the history and the role it played during the Spanish conquest.

Etymologically, Sacsay stands for Full or Satisfied, and Waman would be Hawk, meaning “The Satisfied Hawk”, is also believed that its proper translation would be Variable Hawk, which is a bird found in the Andean Highlands. Sacsayhuaman is located in the highest part of the Cusco city having an altitude of 3,700 meters above sea level, and it is only 2 kilometers away from Cusco, Peru.

The Sacsayhuaman Ceremonial Fortress construction began between the XV and XVI centuries. Pachacutec‘s government started it, and it was Huayna Capac who finished it. It took around seven decades to finish this outstanding structure and about 20,000 men to complete it.

The Incas put on a great effort during the construction of this archeological site. Its architecture is typical of the Inca culture, although this time, they made it on a larger scale. The enormous rocks found in this Inca fortress were pulled with ropes by thousands of men. They also carved figures on them, as well for the tunnels entries, and religious structures that were probably related to the cult of water.

Although the goal of this structure was mainly for religious and cultural purposes, it also played a vital role during colonization since it was critical to maintaining control over the city. 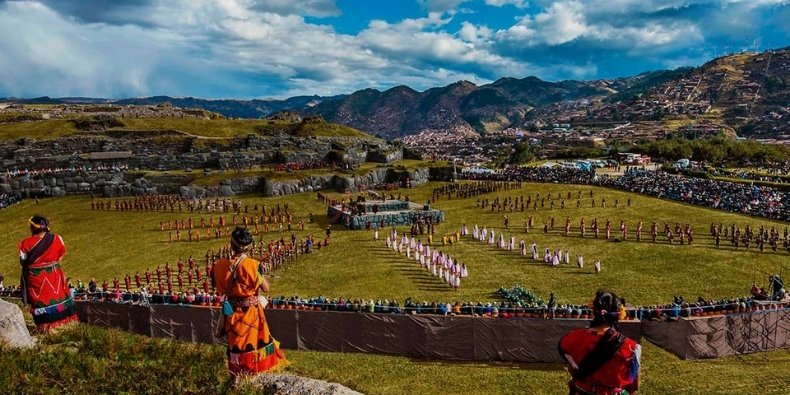 At the moment, inside the archeological park is performed the Sun Festival known as “Inti Raymi” during the winter solstice every year on the 24th of June. In honor of the Sun God Inti, local people dress in their traditional gowns and dance to their typical music, representing the tradition of their ancestors.

The Inti Raymi remains today as an important festival in Peru, which is also known by foreigners. It starts from the Qoricancha Temple early in the morning, where a person performs the summoning of the sun and then continues with the spectators towards the Sacsayhuaman park. The celebration is also part of the culture of many other indigenous communities as it is in Ecuador, Colombia, Chile, Argentina, and Bolivia.

At the moment, for entering Sacsayhuaman Archeological Site, you will need to purchase the tourist ticket. CONSITUC has different passes depending on the time that you have and the places you want to visit, it could cost between S/. 70 – S/.120.

Take into account that you can get to Sacsayhuaman on your own, but it wouldn’t be the same without walking by the hand of an expert. If you want to know more about how to visit this archeological site, we encourage you to visit FindLocalTrips.com, a platform used to compare tour operators and prices online. Choose what’s best for you at the best price!

How to Get to Sacsayhuaman? 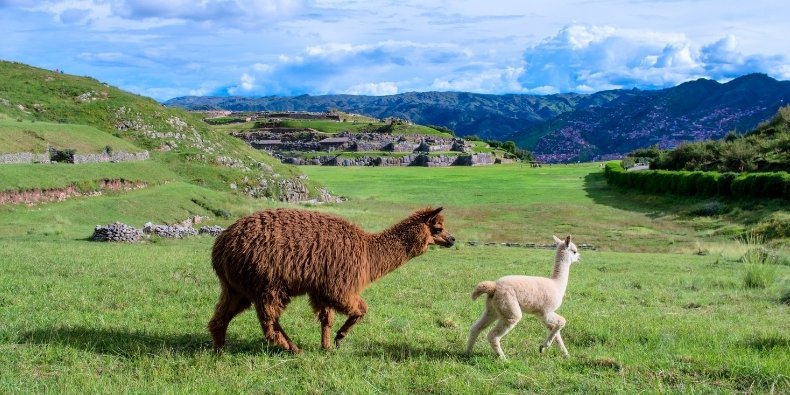 To get to Sacsayhuaman one must be in Cusco, which is currently accessible by taking a commercial flight or a bus ride. Keep reading and learn how to get to Cusco and Sacsayhuaman in the safest way possible.

Once in Cusco: The Sacsayhuaman Archeological Site is 2 kilometers away from Cusco, Going by car would take around 15 minutes to get there from Plaza de Armas. If you are planning to go by foot, it will take about 45 minutes to walk from the main square by going through Resbalosa Street and passing by the San Cristobal Church. 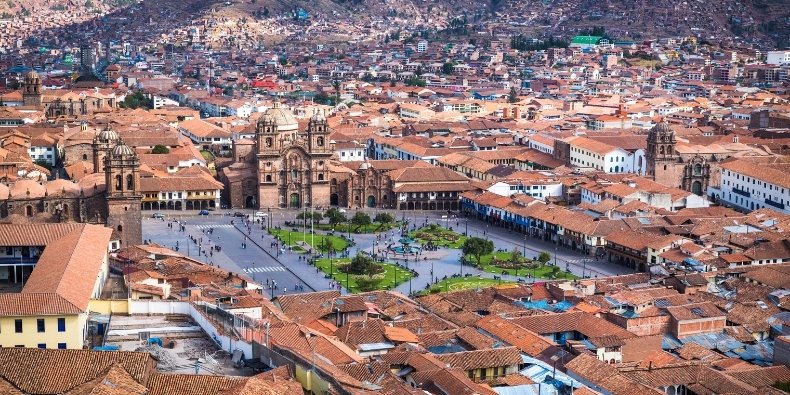 Unquestionably, this region is one of the most popular in Peru, recognized for its natural wonders, cultural expression, and most importantly, its history. Don’t miss the opportunity of visiting this and many other places such as the Rainbow Mountain while traveling through Peru and the Imperial City of Cusco! 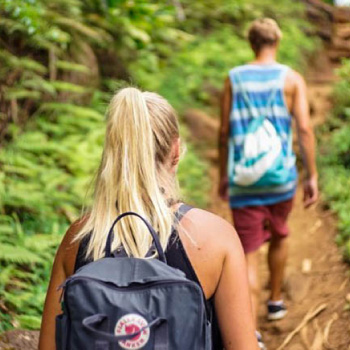 Lima to Machu Picchu – Agencies DON’T want you to read this! 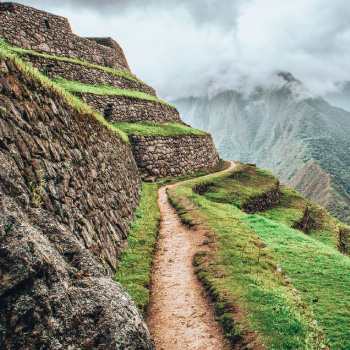 Machu Picchu Tickets – All You Need To Know! 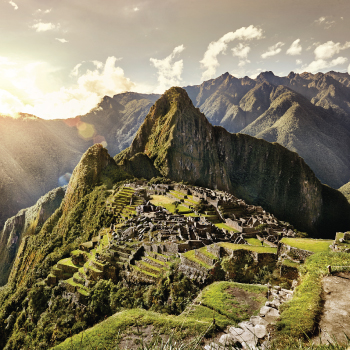 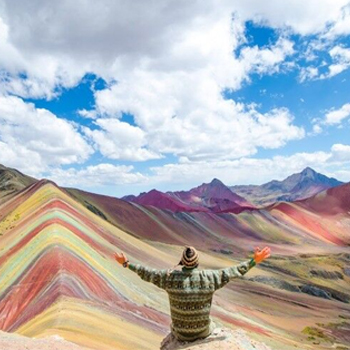 What NOT To Do When Visiting Rainbow Mountain 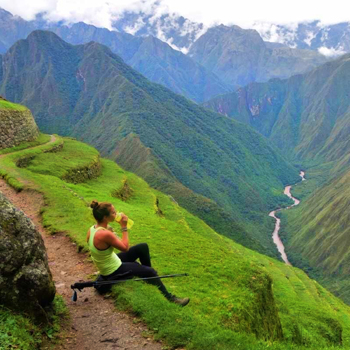 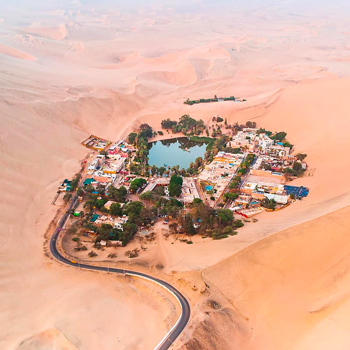 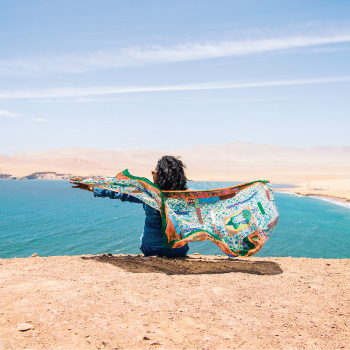 These Hidden Destinations Just Outside Of Lima Will Blow Your Mind! 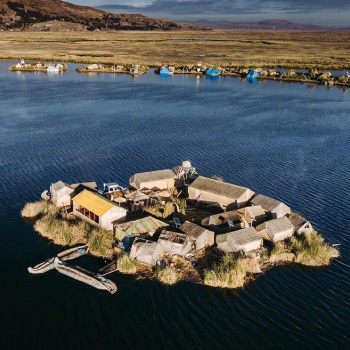 Peru – How to Avoid Being a Typical Tourist 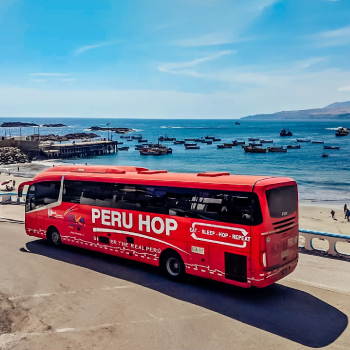 OFFICIAL: This Company Was Voted The Best Way To Get Around Peru 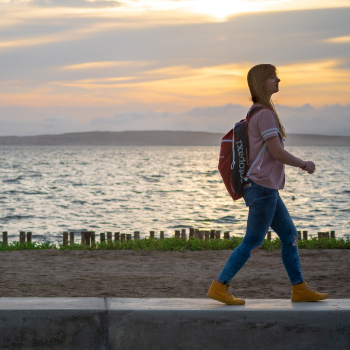 Peruvian Travel Secrets That Only The Locals Know